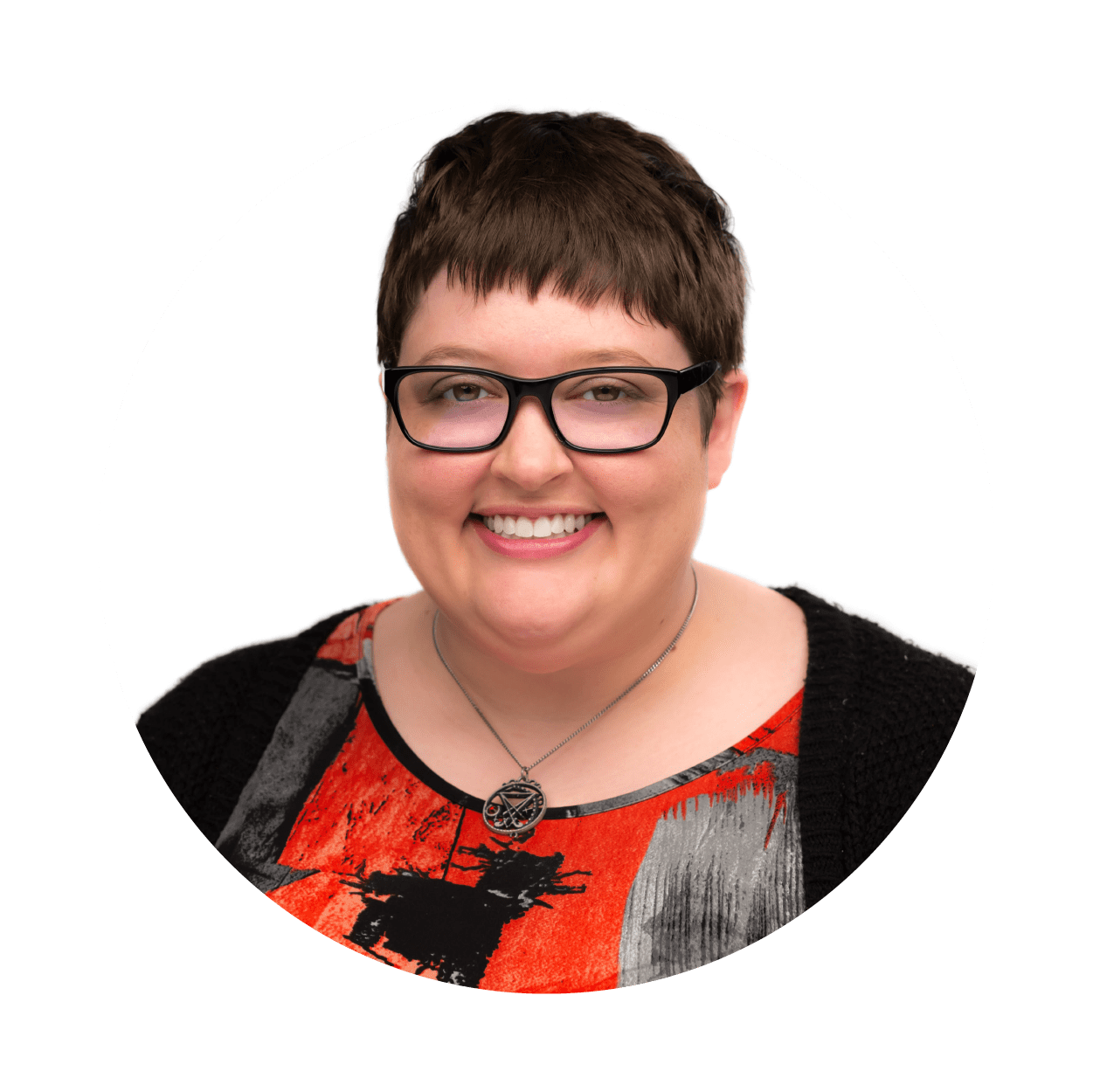 Holly is not the only nerd at ADsmith, but she might be the loudest. The walls of her office are a shrine to various fandoms, from Buffy to Batman. Holly works with account leaders to keep projects on schedule, and provides creative insight to help develop messages that remain consistent with each client’s branding. Holly also serves as the resident copywriter, writing scripts, blogs, web content, brochures…pretty much anything that involves words.

Holly graduated from Missouri State University in 2008 with a BA in English, emphasis in Creative Writing. She is also a professional fiction editor, having spent three years acquiring and editing novels for Samhain Publishing. There, she worked with numerous authors, including some who have appeared on the New York Times and USA Today bestseller lists. Additionally, Holly is an award-winning novelist, but none of her books can be found under this name. Trust us, we’ve looked.

Holly considers ADsmith her forever-work home, as long as we’ll keep her.