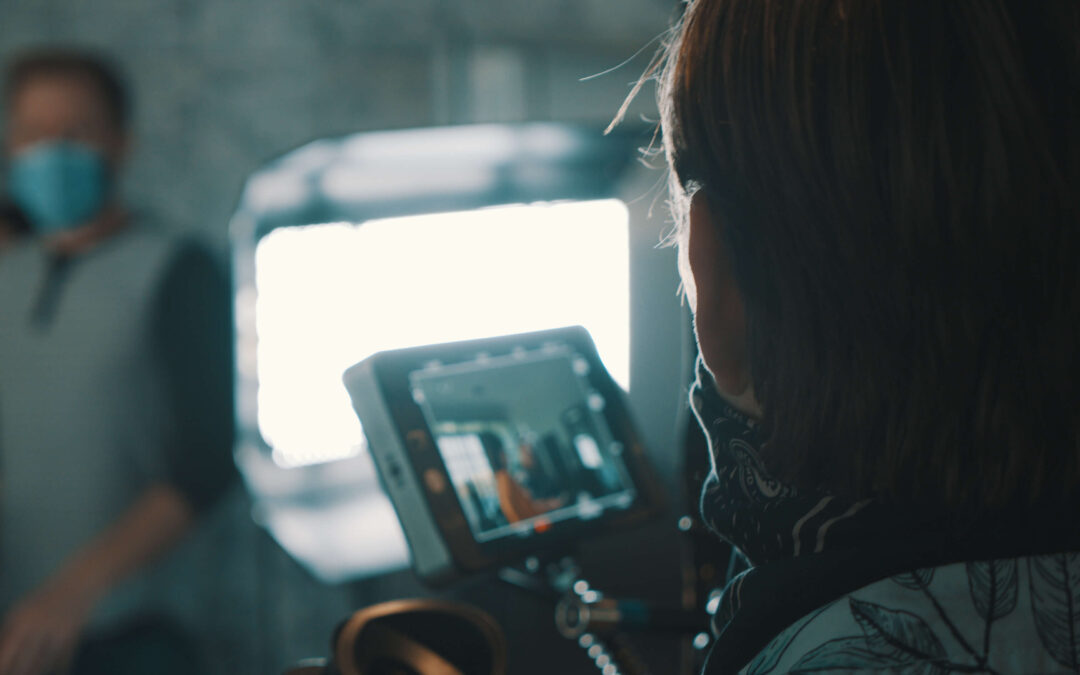 Ever since the first moving pictures became mainstream, video has kept us captivated. As technology has advanced, video has remained a crucial component of its evolution, such that amazing video can be captured now by virtue of a cellphone. In 2020, it is estimated that video will comprise 1.9 zettabytes of internet traffic—aided, no doubt, by the fact that the world more or less shut down for a few months to deal with a pandemic. In case you’re wondering how much a zettabyte is, the answer is roughly a trillion gigabytes, or a million terabytes. 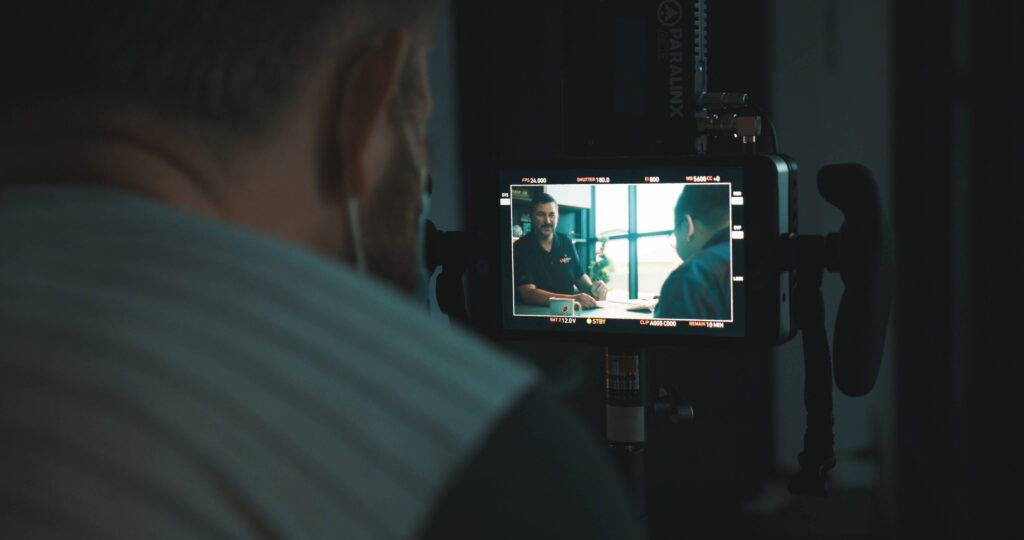 If nothing else, the pandemic has reinforced just how crucial all types of media are on the public. Voice calls alone have doubled from their peak 2019 traffic; the length of calls grew by a third, and Zoom usage quadrupled. The amount of impact video stands to have on the mainstream conscious is even larger than previously estimated due specifically to conditions no one would have predicted a year ago. More interviews are happening through platforms like Zoom and Skype and whole television programs are being produced in-house using technology available at users’ fingertips. Right now, a larger debate is raging about the future of education for everything from college campuses to public K-12 schools.

The power of video marketing was initially realized as a method by which to tell stories. Over the years, it has evolved into the way we keep connected with each other and the providers of the goods and services we rely upon each day. Brands that do not utilize video, or don’t use it well, are at a huge disadvantage when leveraged against those that do.

1. Social media platforms and video go together like peas and carrots. In 2019, it was estimated that 2.95 billion people engage with social media worldwide. And 48% of social media users say they are more likely to share video content with their network than any other type of content. Video content boosts engagement, gets people interacting with your brand, and leaves a deeper impact on viewers than static content. 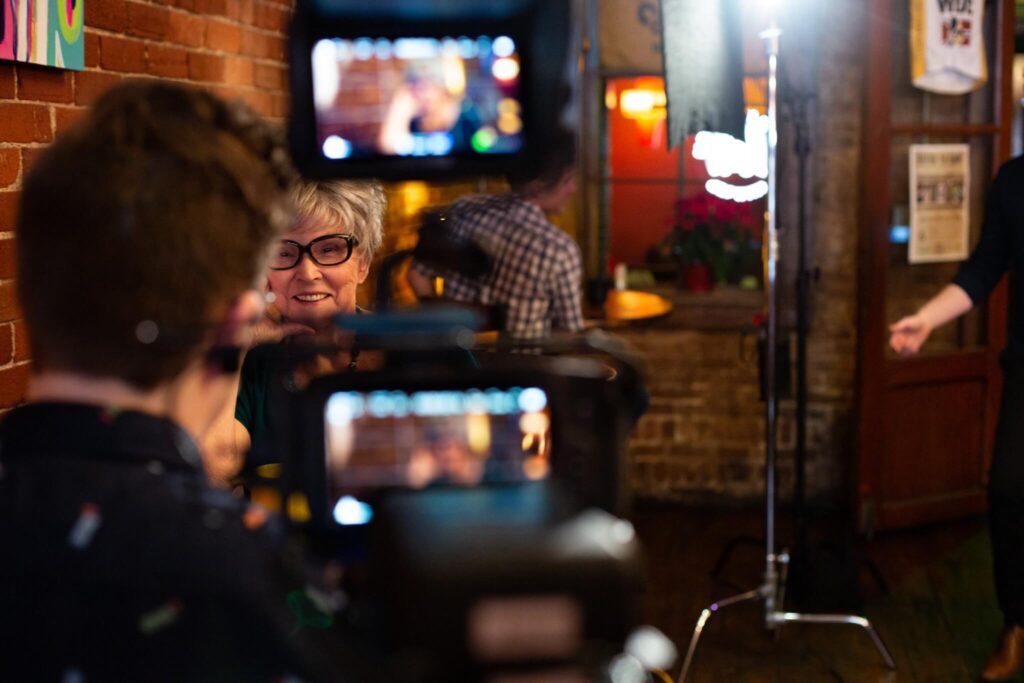 2. Americans love mobile and mobile loves video. According to a study released by Deloitte, Americans check their mobile devices an outstanding 8 billion times per day. And with 75% of video viewing coming from mobile, having captivating, eye-catching content available where your customers are looking is imperative to remaining top-of-mind in your industry.

3. As we said, people pay more attention to video marketing than static ads. There’s actually a study behind this—a heat map study that tracked consumers’ eyeball movements (yes, really) —that reinforces the power of video over still images in capturing and retaining user attention. Combine this with the fact that the average user spends 88% more time on websites with video than those without. Considering that your website is your digital storefront, you want users to spend as much time there as possible, as the longer they interact with your content, the more likely you are to convert them.

4. You’ve heard a picture is worth a thousand words—well, video is worth a lot more. Pair the right images with the right music and the right words and you have more than a video, you have a piece of art. And art is designed to evoke strong emotional reactions and develop even stronger connections. In fact, 94% of consumers are more likely to shop brands with which they are emotionally engaged. The effort you put into nurturing those connections has a massive return. ADsmith saw this directly with the incredible response to the Telly Award Winning campaign we produced for Old Missouri Bank, with 57% customer growth and trending video across the state of Missouri.

Video marketing in 2020 is more important than ever—it was before the coronavirus upset daily life and became even more so in the aftermath. ADsmith is in the business of creating quality, award-winning videos that are not only engaging, but have a measurable impact on our clients’ bottom-line. We love telling stories—and are here to help you tell yours. Give us a call and together, we’ll create movie magic.