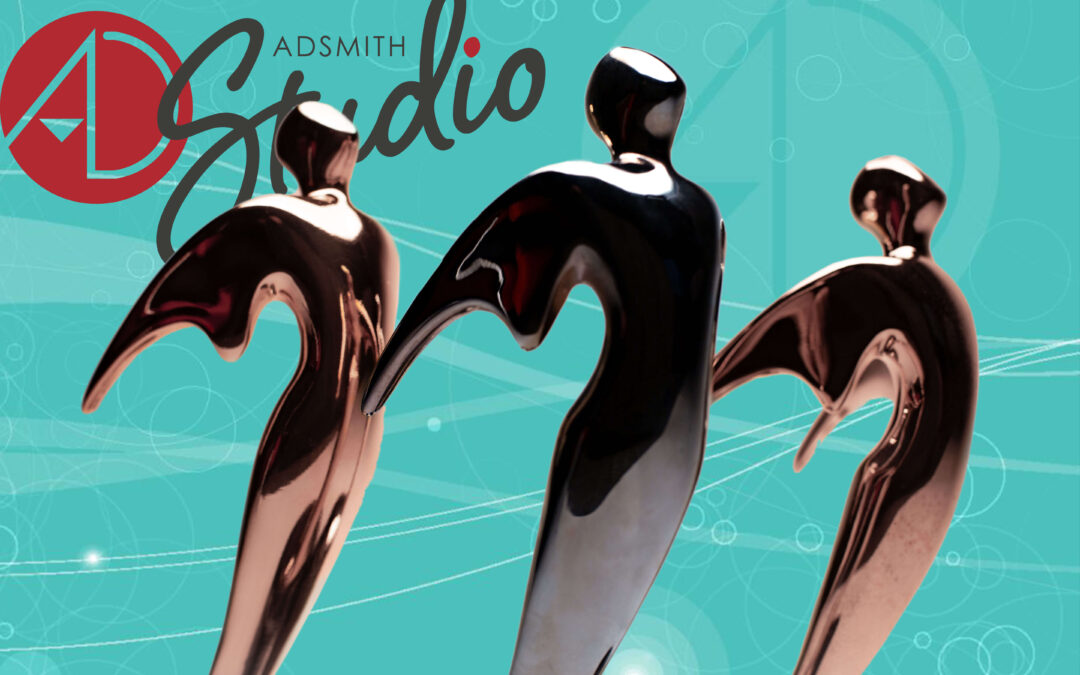 We knew we had the talent and ability to do it. Our video team has continued pushing the envelope in terms of quality creative work—they were producing amazing stuff and we had the Tellys to prove it (did we mention we won three Telly Awards? Because we did. Win three Telly Awards). So, naturally, we wanted to keep on proving it. Let no one ever call us a one-hit wonder.

So when we got to the end of 2019, we took stock of our library of work, picked out the crème de la crème and sent them off to see if we could make lightning strike twice.

And folks, it struck.

So for the second year in a row, we’re going to fangirl our own video team. Take a bow, boys, you’ve more than earned it.

The competition itself consists of entries submitted from across the country, which is why winning puts us in the mood to party. They’re a big deal.

Every Woman Has a Story & After the Work Injury

This cannot be stated enough: we are so proud of our video team. Thank you for doubling our number Telly Awards and, in general, being awesome at everything you do. Now let’s go make some more video magic!