The Super Bowl is an American past time, and each year, millions of viewers tune in. Some even consider “Super Bowl Sunday” an unofficial holiday. What entices the viewers to tune in? Is it your favorite team or is it tradition? Or is it something that you would ordinarily skip?

It’s okay to admit you watch the Super Bowl for the commercials. A lot of people do. 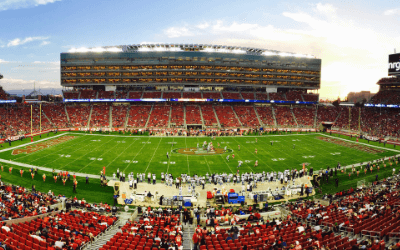 Bud Light, Google and Doritos are just some of the companies that we see pop up for 30 second spots during the big game. The charm, comic relief, and ready-to-pull heart strings are what the companies use to draw viewers in. Famously, this does not run cheap.

Companies that choose to run their ad nationally pay at least five million dollars for one 30 second ad during the Super Bowl. To some, this seems egregious, but if a business can foot the bill, they are likely to develop greater awareness of their brand, if not only gain new customers.

We love talking to our Alexa, using Google and drinking a cold Bud Light, but what about supporting our local companies? Unlike national ads, local ads are for a specific market. This is why getting a spot in the Super Bowl isn’t as unobtainable as you may think. Since local ads don’t air nationally, they are not as expensive.

Now, that’s not to say it’s a drop in the bucket. If you’re a local business owner thinking about getting a commercial spot in the Super Bowl, you would have to have the budget. Although you’re not paying what Google is paying, it’s still a large sum of money. It also helps to be knowledgeable about your local broadcasters, as each station prices differently.

Commercials are Obtainable and Affordable

Springfield is only a few hours away from Kansas City, but the local landscape is still greatly impacted by the fervor that surrounds the Kansas City Chiefs. If your local team or even same state team is in the 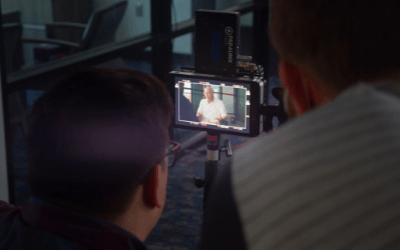 Super Bowl, it`s highly likely that available spots will quickly be sold out.

If you’re one of those people who only watch the Super Bowl for the ads, you’re not alone. If you’re a business owner, know that this year, on the second Sunday of February at 5:30pm CT, is one of the few times we are guaranteed that viewers won’t tune out when the commercial break comes on.

Know the audience you’re reaching, know your budget, and let ADsmith’s media experts help you negotiate the best possible deal. You may be in for a great marketing opportunity.