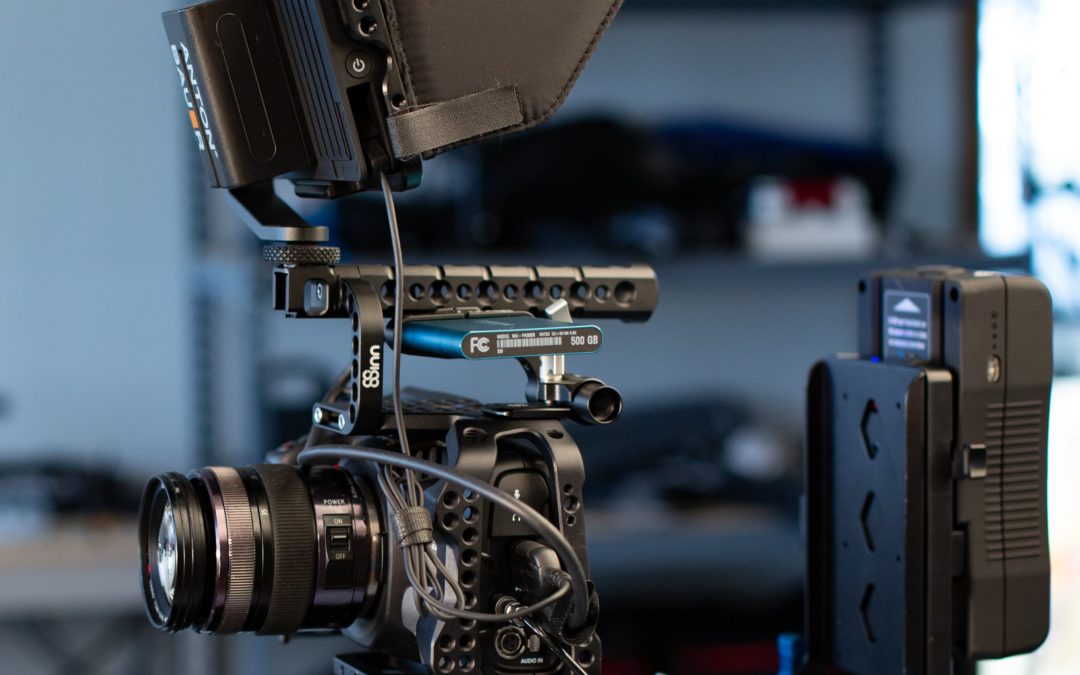 How do we do that voodoo we do so well? Just takes a little magic. Blackmagic, to be specific.

To be even more specific, the Blackmagic Pocket Cinema Camera 4K (also known by its acronym, BMPCC 4K). Want to know what makes this camera so special? Well, settle in, we’re going to gush. Let’s start with this: the BMPCC 4K can capture footage in a raw format.

What’s so magical about raw format, you ask?

There are a lot of cameras at the BMPCC 4K’s price-point, and if you wanted to spend more, there are definitely options. However, most of these cameras save their content in a codec that loses some of the original information in each frame. To break this down—when you shoot and edit the raw files, you have all the information possible at your disposal. This means more can be done after the fact to either adjust the color of the shot to look more natural, or stylize the image to create something truly unique.

The camera is also magically easy to use. Its user interface (UI) is built into a huge 5-inch touchscreen. The interface allows you to quickly change the settings on the fly so you can meet the needs of each new shot. The BMPCC 4K also features a high-speed USB C-port, which allows for direct recording to high-capacity external media. This is great because, while raw files give us more room for creativity, they also take up a metric-ton of space. 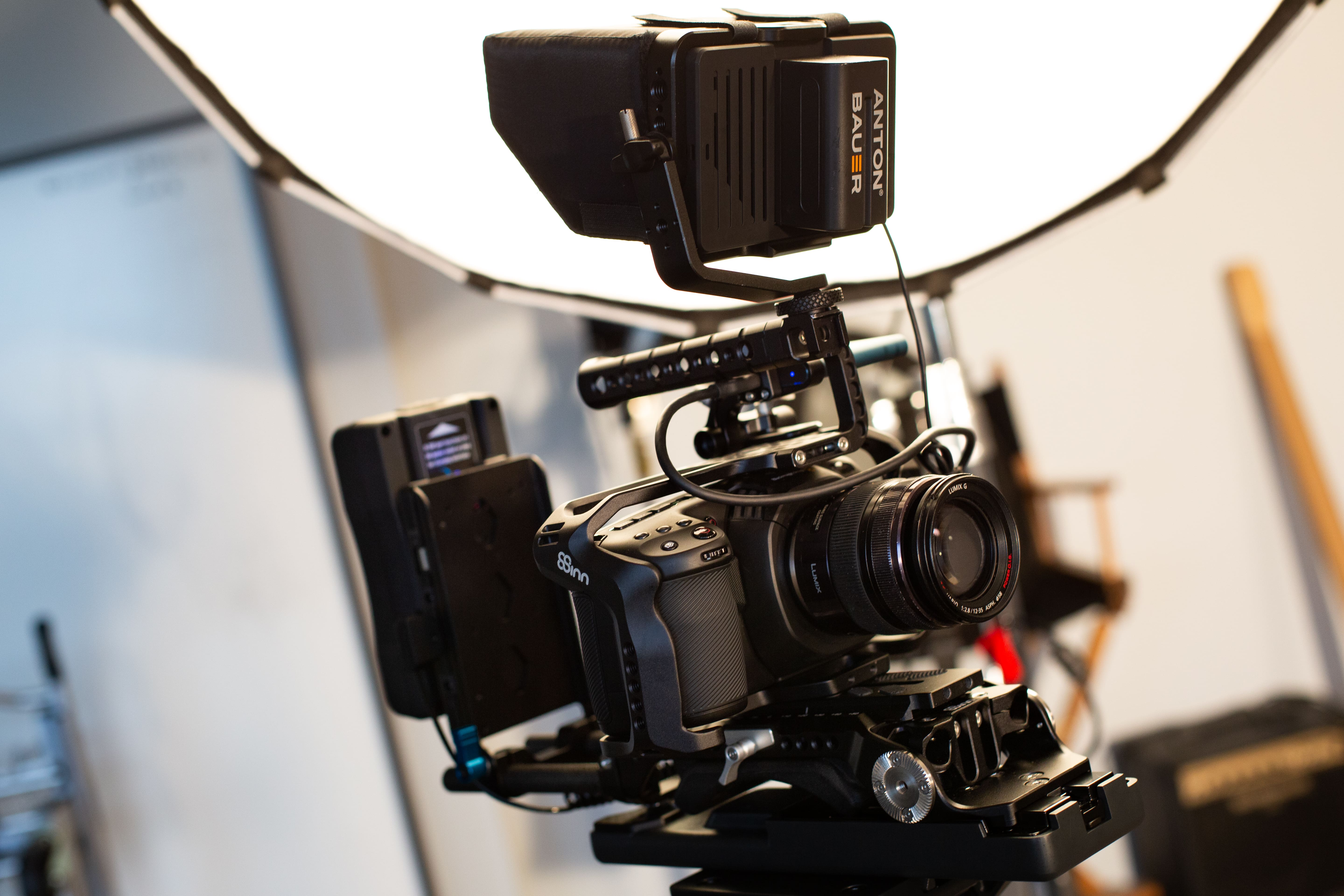 By design, the Blackmagic Pocket Cinema Camera is designed to be powered by the typical Canon DSLR-style batteries, known as LP-E6. While these batteries work, they aren’t up to the task of keeping the camera powered for full-day shoots. At ADsmith Studio, we MacGyvered around this by putting the camera on a rail system, where we also attached a base for a V-Mount battery. This supplies the camera with enough juice to give it longer staying power.

It’s no wonder our video team is more than a little enamored with this camera, which has more than earned its name and reputation. With all the right components and features, and the right people at the helm, the Blackmagic Pocket Cinema Camera 4k can capture some truly beautiful—even magical—footage. In turn, we get to take that footage and produce incredible content for our clients.