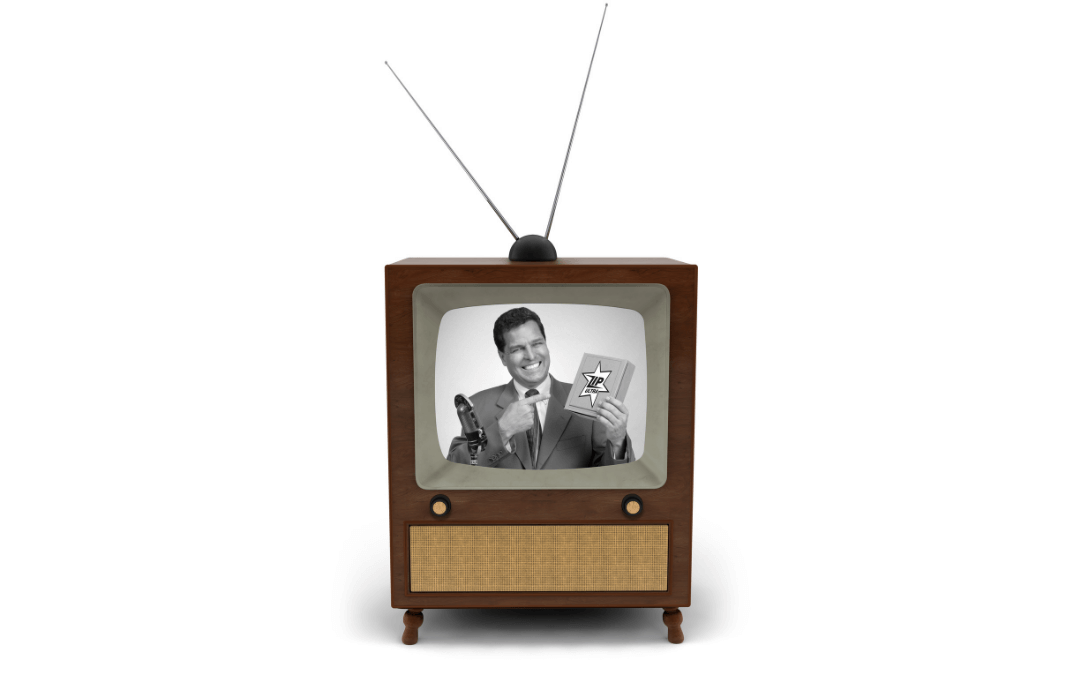 Think about the last time you got the morning newspaper or checked the TV guide to see when your favorite show was airing. Now, compare that to the number of times you check your various social media platforms. One may outweigh the other, but does that mean the one or the other is dead? You may be surprised to learn that the traditional media and that way of viewing ads or getting the scoop on the news isn’t gone for good.

Let’s face it: digital media isn’t slowing down. Every day, digital media gets more and more advanced. It has become a new way to communicate, obtain news, and voice an opinion. While this is certainly true, and people are spending more time on digital platforms, a gain in one area does not mean a significant loss in another. Cord-cutters are all the rage, you might think, but the truth is, traditional media hasn’t decreased all that much. 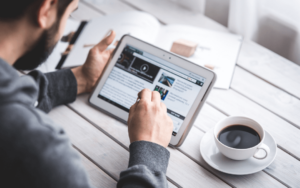 People love social media because it’s a way of expressing yourself, beliefs and connecting with others, and online, news posts and articles can become a hotbed of conflicting personalities all eager to share their opinions. Discourse is a good thing, though the actual story can easily get lost in the mix.

However, when you turn on the TV news, you can see exactly where the information is coming from, who is commenting, and the story’s in-depth details. As a result, people tend to trust local broadcast TV far more than social media.

When digital and traditional media join forces, though, the results speak for themselves. If you’re watching the morning news and an ad pops up, you might find yourself convinced to explore the company’s website, which increases their digital traffic. Combining those people who primarily use traditional media with those who primarily use digital also reaches a larger audience, as there is a lot of crossover, and therefore more potential points of contact. This is called an integrated media strategy.

Despite the rise of new media, traditional media continues to play a role in the marketing landscape. It’s effective and targets a particular audience that digital may not reach. Moreover, it also supports digital efforts by ensuring potential customers are reached on numerous platforms, increasing the odds of your message being remembered over competitors’.