Politicians are Spending How Much this Election Cycle?? 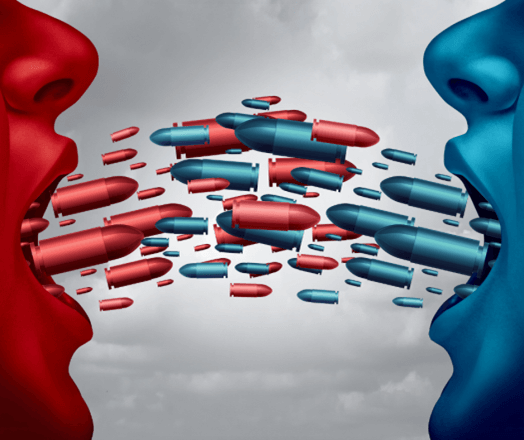 Seriously, though, the amount of money being spent on ads for the 2020 Presidential Election is a little (or a lot) ridiculous. Granted, exorbitant spending in the name of campaigning has been a thing for a long time. In fact, ADsmith usually counsels our clients to take it easy during election time. Media companies are legally beholden to allow campaigns airtime, so it is possible your media schedule will be preempted.

That’s not the only reason we advise clients to keep off the air as much as possible. It’s not even the main one. We’re not sure if you’ve noticed, but political ads can be a teensy-weensy mean spirited. Should your commercial run between two political rivals who are determined to say the worst things about each other that they can legally get away with on television, people might associate that nastiness with your brand – assuming they don’t tune out altogether.

But because nothing can be normal this year, Election 2020 is an even more contentious time to buy media than normal. Forbes predicts that this election cycle, in addition to being the longest (seriously, how long has it been going on?), it is also the most expensive. By the time all is said and done, $7 billion dollars will be spent trying to buy your vote. 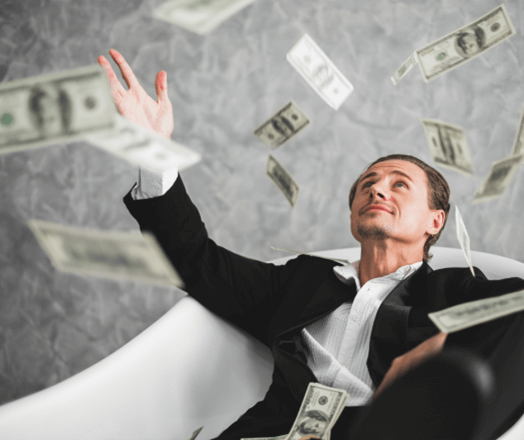 Yes, that billion with a b.

For perspective, consider this: an estimated 7.8 billion people live in the world. So, politicians are spending just shy of $1 per person alive today.

We don’t know how else to say this, but that is an insane amount of money.

How will it be spent? Well, as we said, 2020 is a weird year but some things don’t change. Most of that $7 billion, according to Forbes, will be spent on broadcast television. With more people working from home than anyone could have reasonably predicted this time a year ago, this investment decision passes the smell test. More of us might be back at a physical office, but for a surprising amount of people, working-from-home is now a fulltime reality, and since the news is stranger than fiction, spending on broadcast makes sense. Coming in second in terms of political adspend is digital—which also is not surprising. Digital is cheaper than broadcast and the desired audience can be determined by a handful of factors. Following digital is cable TV spending, followed by radio spending.

So with all the dollars being thrown at the election, and between the likelihood of being preempted and the potential consequences of being caught in the middle of mud-slinging, ADsmith believes it is in our clients’ best interest to stick to alternate advertising strategies as we get close to November. As we said, attack ads are in full swing—undoubtedly you’ve seen one or twelve hundred already.

While nowhere is completely safe from political adspend, people will be looking for a reprieve from the continuous loop of bad news. Now is a great time to get creative with your marketing, both in its content and distribution. ADsmith can help you find both the right message and the right means to get it to your audience. Call or email us, and let’s start brainstorming.