Honesty is a self-declared artists with her skills and talents ranging from, writing, producing, directing, and more. Over the over the few years, she’s expanded her skills and expertise within the world of marketing by taking on position such as Marketing Aide, Social Media Coordinator, and more. Her creative background combined with her marketing and advertising knowledge has led to successful campaigns, designs, and engaging social content.

Honesty received her Bachelor of Science in Digital Film & Television Production and recently received her Masters of Fine Arts in Dramatic Writing from Missouri State University. As a Kansas City native, Honesty spends most of her time enjoying friends, family and creating in KC when not in Springfield.

Honesty’s passion include writing and directing. When she’s not writing away her next story, she loves to spend her time cozied up inside watching a film or television show. It is her hope to spend the rest of her life creating media that’s not only engaging but leaves an impact.

Favorite Springfield lunch spot:
Van Gogh Cafe. It has some of the best fresh food in town.

Favorite song to sing in the shower?
I’ve been singing Cuff It by Beyonce a lot recently. I mean, can you blame me?

Favorite activity to do on the weekend:
It’s a mix between watching movies at home and going out to eat with friends.

If you had to compete on a reality TV show, which one would you choose?
Wipeout. That was a childhood favorite with one of my younger sisters. We never understood how folks could not get through the obstacle.

What profession other than your own would you like to attempt?
Being a DJ. I’ve been incredibly fascinated by it that I recently got a DJ Control Impulse as a Christmas gift. 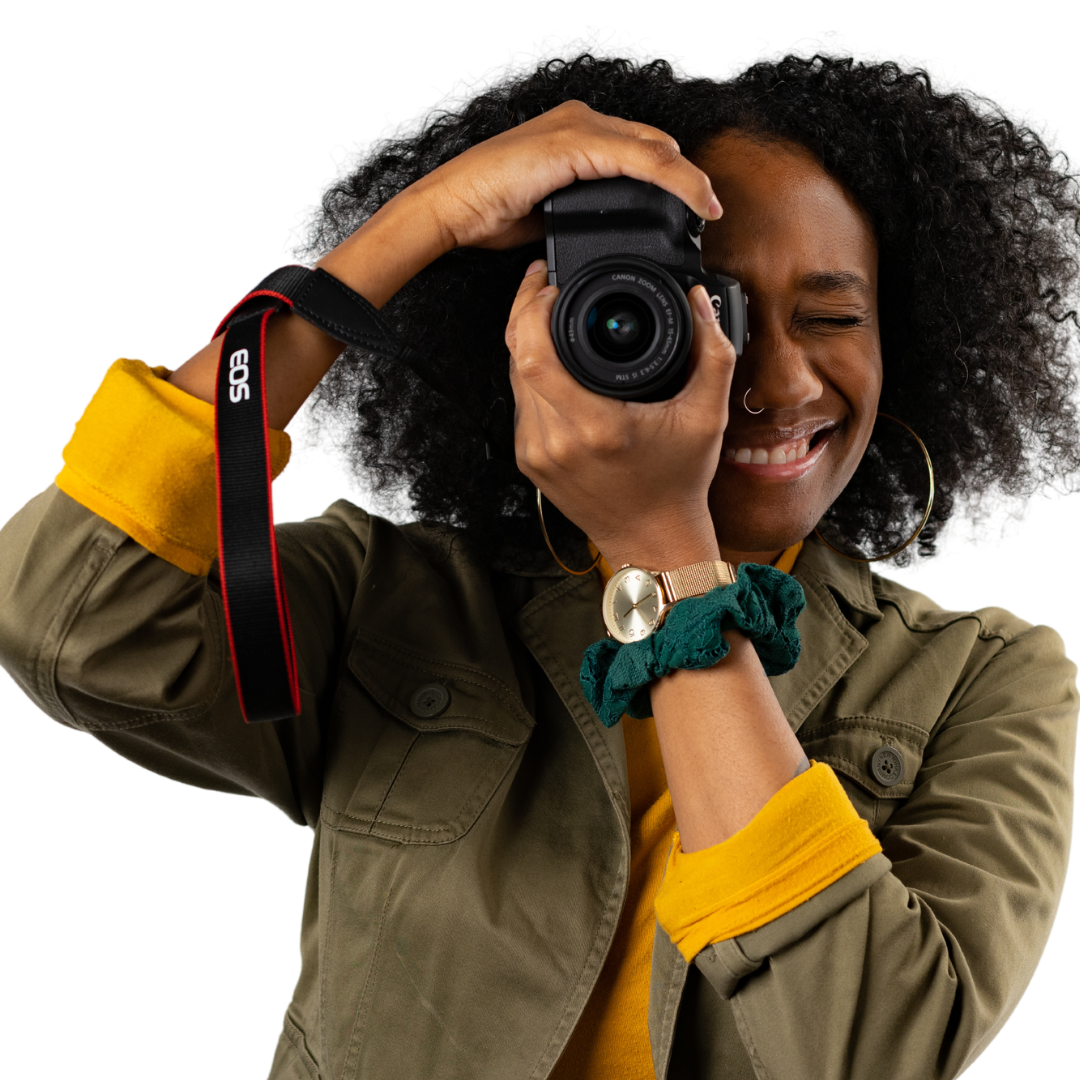